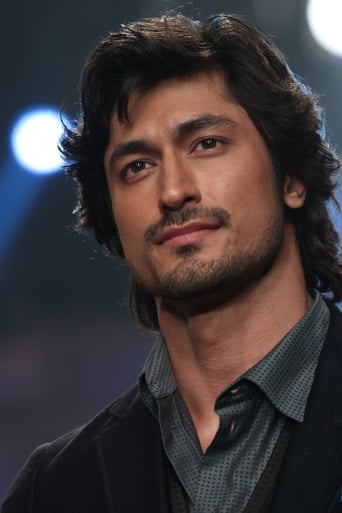 Vidyut Jammwal is an Indian film actor who predominantly works in Hindi films. He is also a trained martial artist, having learned Kalaripayattu (a martial art of Kerala) since the age of three. He is popularly known as "The New Age Action Hero of Bollywood". He has also worked in Kollywood and Tollywood films.