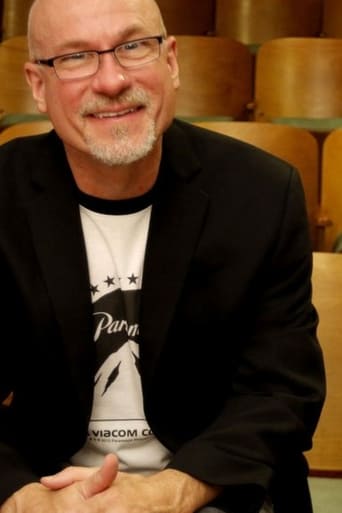 George Adams is an independent filmmaker from Hollywood, California and currently lives in Oklahoma. His motion pictures have screened internationally and won many awards and accolades. After growing up in California, he lived and worked in New York City for several years and has traveled abroad. Now in the Mid-West with its sprawling landscape, farm country, and the open range, he has found a means to a simpler carefree lifestyle along with an exciting local filmmaking community.