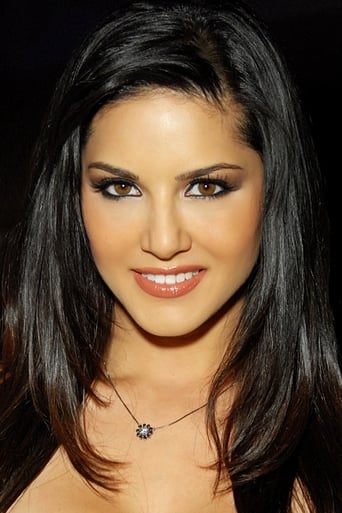 Karenjit Kaur Vohra better known by her stage name Sunny Leone is an Indo-Canadian and American actress, businesswoman, model and former pornographic actress. She was named Penthouse Pet of the Year in 2003 and was a contract star for Vivid Entertainment. Named by Maxim as one of the 12 top porn stars in 2010, she has also played roles in independent mainstream films and television shows. She later made her Bollywood debut in Pooja Bhatt's erotic thriller Jism 2 (2012) and now works in Hindi films. Born in Ontario, Canada, Sunny Leone grew up in idyllic surroundings, loving the cold Canadian winters and the snow that came with them. Building snowmen and ice skating were regular activities outside the Leone household every November through March. With a love for sports, singing and dancing, young Sunny was a consummate performer, basking in the attention it brought her and eating up every word of praise that came her way. Everything changed in 1996, when her family packed up and moved to Southern California. It was a difficult adjustment for the little Canadian girl, whose innocence and naiveté were less than fully appreciated by her new high school classmates. In addition, her adopted hometown lacked the change of seasons she so loved in the Old Country. Sunny persevered, however, and after graduating in 1999, enrolled in a local junior college. After a friend told her she should try modeling - a natural choice for a young beauty - she found a contact who specialized in adult entertainment and decided to give it a try. Though initially wary of taking her clothes off and striking suggestive poses for the camera, curiosity got the better of her and she dived in full force, quickly becoming one of the most sought-after adult models. In 2001 Sunny was named Penthouse Pet of the Month for the March issue, and numerous layouts in other magazines soon followed, including "Cheri", "High Society", "Swank", "Leg World", "Hustler" and "Club International". She has also appeared in the Penthouse: Pets in Paradise (2001) (V) home video, as well as Ja Rule's "Livin' It Up" music video. So popular had she become that she set up her own website. Sunny would one day like to have a mainstream acting career, though she is content to stick with nude modeling for now. In addition, she is attending a junior college in Southern California, and hopes to become a registered nurse. She would also like to be a wife and mother at some point, though that will have to wait until Mr. Right comes along.

Bollywood
Thriller ,Romance,
120
min
Beiimaan Love
A young and ambitious woman's life suddenly comes crashing down when she is betrayed in love. Determined to get revenge she reinvents herself as a su...More.
Trailer Watch Now

Bollywood
Comedy ,Romance,
107
min
Arjun Patiala
This spoof comedy narrates the story of a cop Arjun Patiala and his sidekick Onidda Singh. Together, will they be able to accomplish their mission of ...More.
Trailer Watch Now

Bollywood
Romance ,Music, Thriller,
145
min
Ek Paheli Leela
It is a reincarnation story about the love between Leela and her lover, which is left incomplete because one of them has been murdered. The story come...More.
Trailer Watch Now

Bollywood
Comedy ,Drama,
143
min
Kuch Kuch Locha Hai
Praveen Patel, a 45-year-old married businessman, is approached by Shanaya, an actress, who wants to move in with him to prepare for a role. So he pre...More.
Trailer Watch Now

Bollywood
Horror ,
120
min
Ragini MMS 2
A young enthusiastic crew and an over-the-top film director, visit a farmhouse on the outskirts of Mumbai, to make an erotica-horror! The director cas...More.
Trailer Watch Now

Bollywood
Drama ,Romance,
97
min
One Night Stand
The story is about Urvil Raisingh and Celina who meet at an event and a memorable night later. Returning back home they continue with their lives. The...More.
Trailer Watch Now 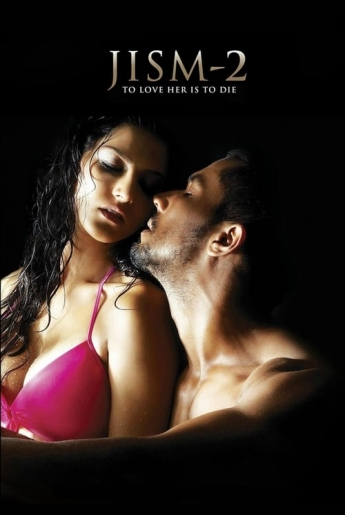