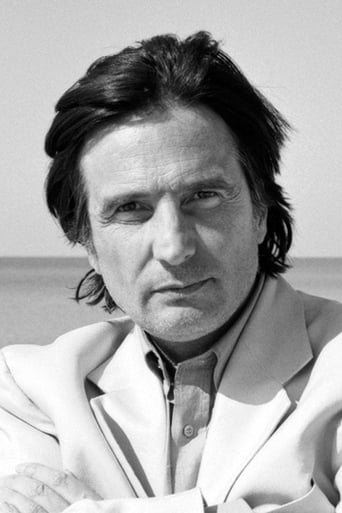 Jean-Pierre Léaud is a French actor, best known for playing Antoine Doinel in François Truffaut's series of films about that character, beginning with The 400 Blows (1959). He also worked with Aki Kaurismäki, Pier Paolo Pasolini, Jacques Rivette, and Tsai Ming-liang. He is a significant figure of the French New Wave, having appeared in eight films by Jean-Luc Godard and seven by François Truffaut.