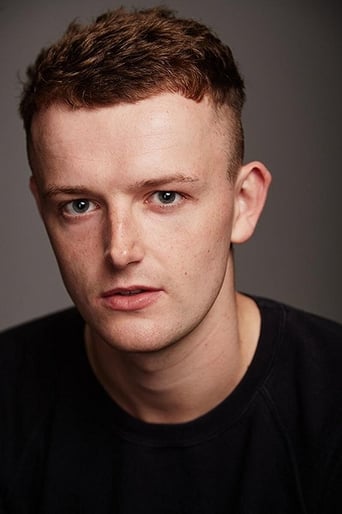 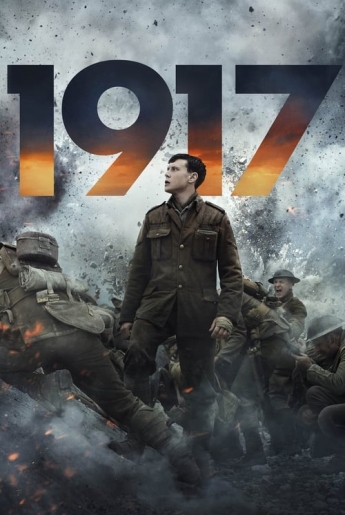 Hollywood
War ,Drama, Action,
119
min
1917
At the height of the First World War, two young British soldiers, Schofield and Blake are given a seemingly impossible mission. In a race against time...More.
Trailer Watch Now