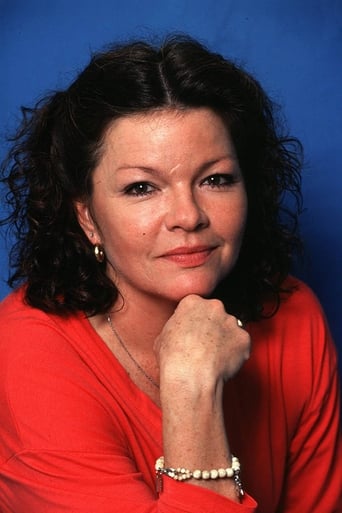 Catherine Allégret (born 16 April 1946) is a French actress. She is the daughter of Simone Signoret and Yves Allégret. In 2004, she published a book titled World Upside Down (Un monde à l'envers) in which she contended that she had been sexually abused by her stepfather Yves Montand since the age of 5. In 2007, she portrayed Édith Piaf's grandmother Louise Gassion in Olivier Dahan's biopic La Vie En Rose (La Môme in French). Allégret has been married twice. Her first marriage was to Jean-Pierre Castaldi, with whom she has a son, Benjamin Castaldi. Her second husband is Maurice Vaudaux, with whom she has a daughter, Clémentine. Source: Article "Catherine Allégret" from Wikipedia in english, licensed under CC-BY-SA 3.0.