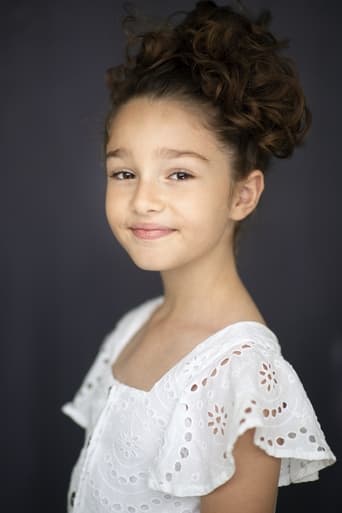 Ava Caryofyllis was born in 2011 in Sydney, Australia. She started acting when she was just five years old. Her film credits include the Netflix feature Kate, Little Monsters, Dirt Music, Hearts and Bones and On Halloween. Gregor Jordan the director of Dirt Music said this about Ava. "When you find the right person, who really has all this natural talent and is perfect for the role, they are really just sort of doing it themselves. You don't necessarily have to do much, you might have to tell them where to stand and tell them where to look sometimes, but I'm always just blown away by the natural creativity of people like this. Ava was just incredible on set. She was just so cooperative and creative and was just so excited about being there." Ava has also appeared in Chris & Julia's Sunday Night Takeaway as Little Julia. Ava has appeared in over 25 commercials internationally and was the face of the National Campaign for RUOK? 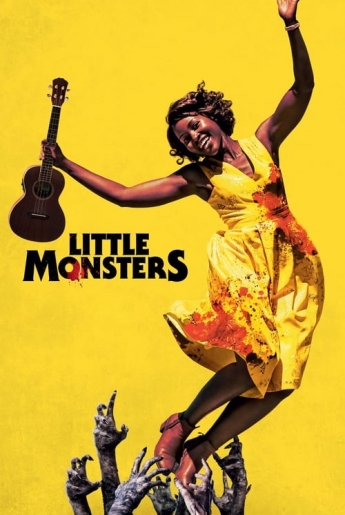 Hollywood
Horror ,Comedy,
94
min
Little Monsters
A washed-up musician teams up with a teacher and a kids show personality to protect young children from a sudden outbreak of zombies..
Trailer Watch Now