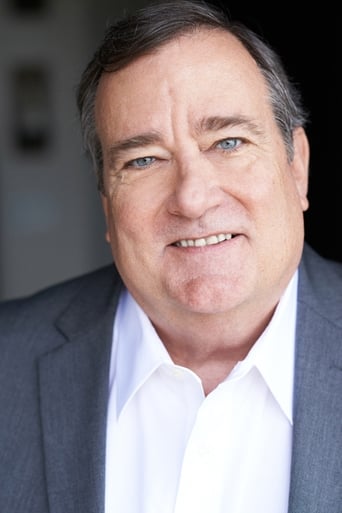 Kim Titus is an actor currently based out of Dallas, Texas. He has appeared in TV commercials and as a Secret Service Agent in Discovery Channel’s “JFK: Inside the Target Car.” He trained in acting at Southern Methodist University in Dallas, where he received Bachelor’s and Master’s degrees, with post-graduate time at Arizona State University in Tempe. In Arizona he directed and appeared in a stage show for Legend City Amusement Park and played the Salt River Pete character in water safety presentations and appearances on the beloved “Wallace and Ladmo” children’s television show. In the Dallas/Fort Worth Metroplex he has done theatre work, including at the BathHouse Cultural Center, Stage West, Circle Theatre, The Pocket Sandwich Theatre, Contemporary Theatre of Dallas and the Fort Worth Arts Center. For several years, he was the official JR Look-a-like at Southfork Ranch, made famous by the TV show “Dallas.”