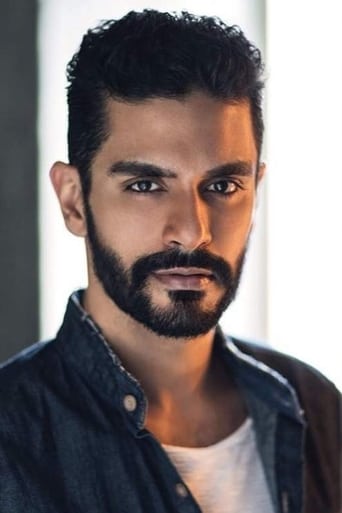 Angad Singh Bedi (born 6 February 1983) is an Indian film actor and model known for his work in Bollywood and television. He made his Hindi film debut in 2011 with F.A.L.T.U. Angad made his television debut with Kaya Taran, an adaptation of a Malayalam short story by N. S. Madhavan, When Big Tree Falls, The Earth Is Bound To Shake. From Wikipedia, the free encyclopedia 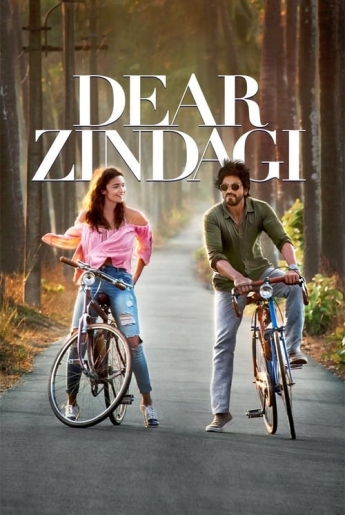 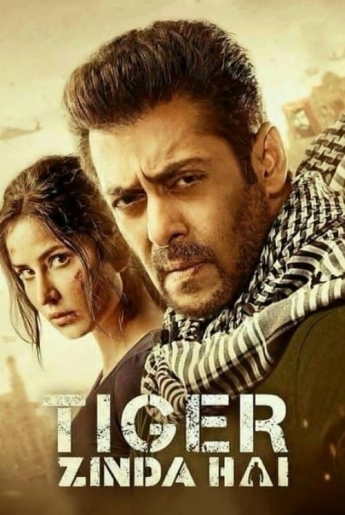