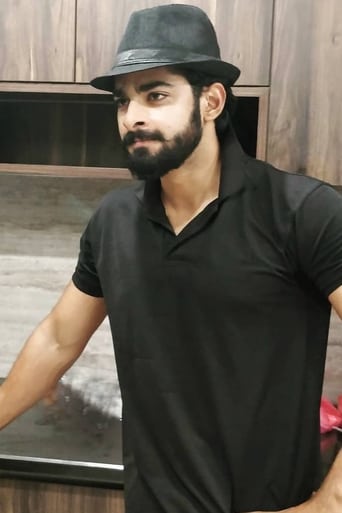 Born in Kundapura, a coastal area in Mangalore, Karnataka, Deekshith aspired to become an actor from childhood. However, he decided to become a professional cricketer later since he loved sports too. After his birth, Deekshith's family migrated to Bangalore, Karnataka, where they brought him up. However, owing to his family's weak financial conditions, Deekshith made up his mind and went back to acting. He kick-started his career with theatre plays and gradually shifted to the small screen. Deekshith also attended a training institute for performing arts named ‘An Actor Prepares’. Famous TV actress Usha Bhandari and actor turned director Ravi Teja are the founders of ‘An Actor Prepares’. He then started auditioning for serials and bagged the supporting roles in two of them. While auditioning for roles, Deekshith continued studying law at Bangalore University. While he was in his last year of graduation, Deekshith bagged his first major break which came in the form of Nagini, a show which the Zee Kannada Channel telecasted. An adaptation of the Hindi serial Naagin, he essayed the role of the male lead named Arjun, who is married to a snake who has turned into a woman and is out to seek revenge for her father's death. The serial was a huge hit and Zee Kannada aired more than three hundred episodes of it. With the growing popularity of Naagin, Deekshith also became famous. His chemistry with co-actor Deepika Das and his charming good looks also became the talk of the town.

Tamil
Drama ,Romance,
137
min
Dia
Dia tells the story of a young, introvert girl whose routine life brightens up when she falls for Rohith, one of her fellow college mates. Being an in...More.
Trailer Watch Now