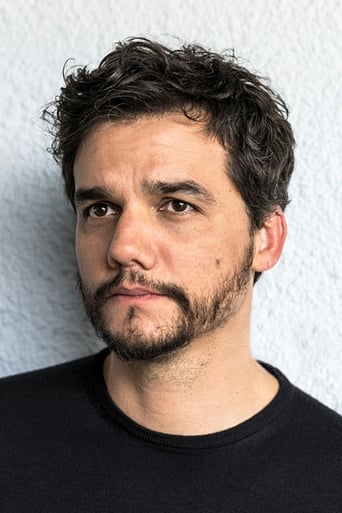 Wagner Maniçoba de Moura is a Brazilian actor, director and musician. Critically considered one of the protagonists of current Brazilian cinema. He is internationally recognized for the role of Pablo Escobar in the TV series Narcos and Nationally known for the role of Captain Nascimento in the TV movie Tropa de Elite and Tropa de Elite 2: The Enemy Now is Another. He started doing theater in Salvador, where he worked with renowned directors, such as Fernando Guerreiro and Celso Júnior, and soon had some participation in films. In 2003, he starred in Deus é Brasileiro and O Caminho das Nuvens, besides having a prominent role in Carandiru, which propelled him to the main scene of Brazilian cinema. He continued starring in national feature films, including the blockbusters Tropa de Elite and Tropa de Elite 2, with the famous character Captain / Colonel Nascimento. In 2007, he was the antagonist of the soap opera Paraíso Tropical, being praised for his performance by both the public and critics. 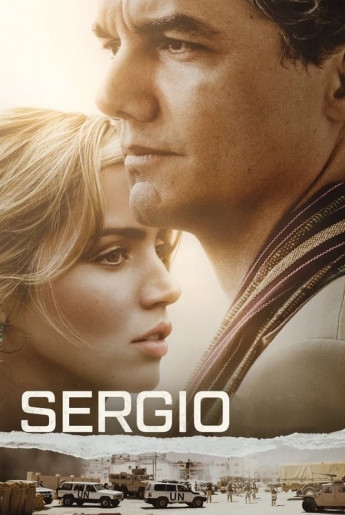 Hollywood
Drama ,
118
min
Sergio
A sweeping drama set in the chaotic aftermath of the US invasion of Iraq, where the life of top UN diplomat Sergio Vieira de Mello hangs in the balanc...More.
Trailer Watch Now