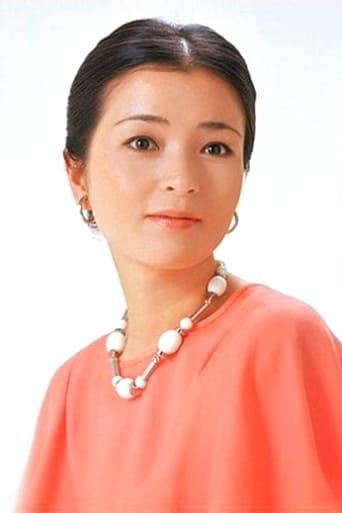 Chieko Baisho (倍賞 千恵子, Baishō Chieko, born June 29, 1941) is a Japanese actress and singer. In Japan, she is well known for her performance as Sakura in the "Otoko wa Tsurai yo" series from 1969 until 1995. In addition, she has acted in many films directed by Yōji Yamada since the 1960s. She won the award for best actress at the 5th Hochi Film Award for "A Distant Cry from Spring". 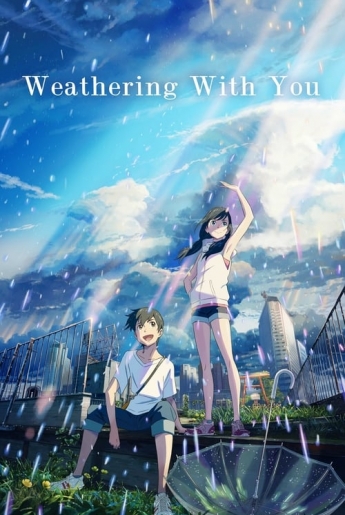 Animation
Animation ,Romance, Fantasy, Drama
112
min
Weathering with You
High school student Hodaka leaves his home on an isolated island and moves to Tokyo, but he immediately becomes broke. He lives his days in isolation,...More.
Trailer Watch Now