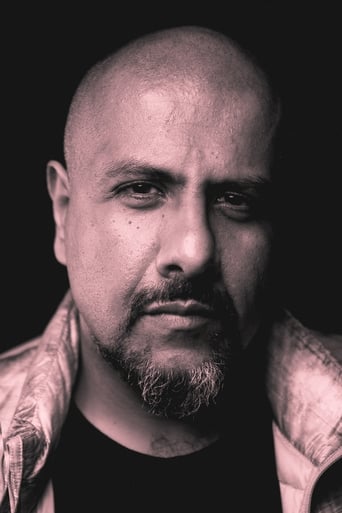 Vishal Dadlani is an Indian singer, music record producer, composer, lyricist and performer. He is the vocalist/songwriter of the indie rock/electronica band, Pentagram, founded in 1994, regarded as one of the pioneers of original Indian independent music, having received recognition locally as well as globally. He is also one half of the Bollywood composing/producing and performing music duo Vishal-Shekhar, since 1999. They are credited with being amongst the architects of the modern Bollywood sound, having composed for 60 films and released over 300 songs, and performed over 1,000 shows worldwide.