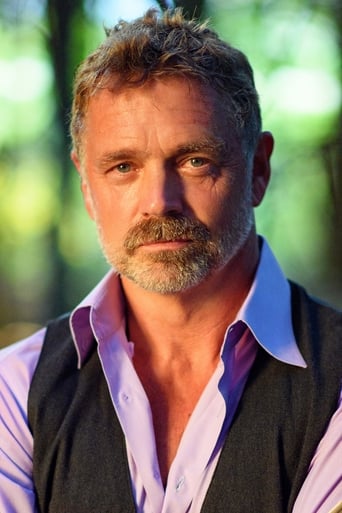 John Schneider (born April 8, 1960) is an American actor and singer. He is best known for his portrayal of Bo Duke in the 1980s American television series The Dukes of Hazzard, and as Jonathan Kent on Smallville, a 2001 television adaptation of Superman. Alongside his acting career, Schneider performed as a country music singer in the 1980s, releasing nine studio albums and a greatest hits package, as well as eighteen singles. This total includes "I've Been Around Enough to Know", "Country Girls", "What's a Memory Like You (Doing in a Love Like This)" and "You're the Last Thing I Needed Tonight", all of which reached the top of the Billboard country singles charts. Description above from the Wikipedia article John Schneider (television actor), licensed under CC-BY-SA, full list of contributors on Wikipedia.

Hollywood
Horror ,Science Fiction,
92
min
The Curse
Nathan Hayes is a religious man trying to hold onto his farm and keep his family in line. A real estate developer is trying to buy most of the farm pr...More.
Trailer Watch Now

Hollywood
Action ,
0
min
The Dragon Unleashed
A martial artist, trained by the military to become an assassin, begins to question himself after killing someone who didn't deserve to die. He now mu...More.
Trailer Watch Now

Hollywood
Action ,
83
min
American Justice
When the reckless actions of an out-of-control LAPD officer get his partner killed in a deadly hostage situation, he gets suspended from the police fo...More.
Trailer Watch Now

Hollywood
Drama ,
107
min
October Baby
OCTOBER BABY is the coming of age story of a beautiful and naive college freshman who discovers that her entire life is a lie and sets out on a road t...More.
Trailer Watch Now

Hollywood
Family ,
81
min
Hope Ranch
With the impending foreclose of the family Ranch, Rebecca struggles with her rebellious daughter Grace who is still not over the death of her father M...More.
Trailer Watch Now 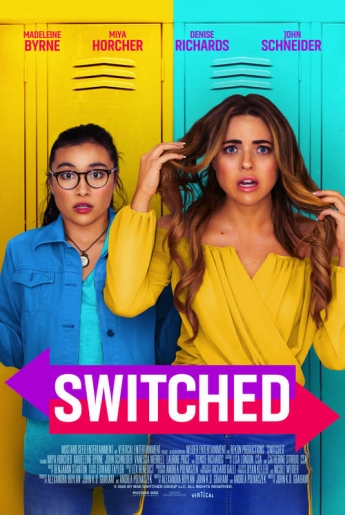 Hollywood
Family ,
104
min
Switched
Tired of being bullied, Cassandra Evans prays that her nemesis, Katie Sharp, the queen bee of social media, would know what it’s like to walk a day ...More.
Trailer Watch Now