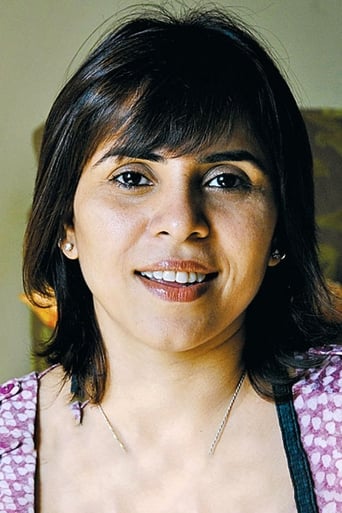 Aarti Bajaj is an Indian film editor and began editing with Anurag Kashyap's unreleased film Paanch. She followed it with his controversial and acclaimed film Black Friday for which she was nominated for a Star Screen Award in 2008. The most appreciated works of her are Rockstar (2011), Highway (2014). Aarti Bajaj is one of the prolific editors working in Hindi cinema currently.