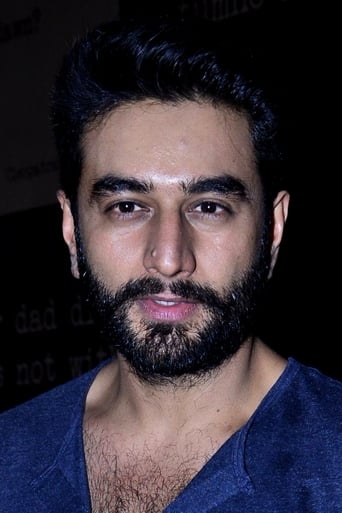 Shekhar Ravjiani is an Indian music composer and singer. He has involved not only in Hindi music industry but also in Telugu and Marathi industry. He is also the vocalist of Mumbai-based electronic band Pentagram. Shekhar along with Vishal Dadlani came up with the first music hit of their career with the album Jhankar Beats which had a fabulous composition "Tu Aashiqui Hai" and this score raised him to the stardom. For this song he even won Filmfare RD Burman award. He made his acting debut with the flick Neerja. He was seen judging "The Voice India Kids". 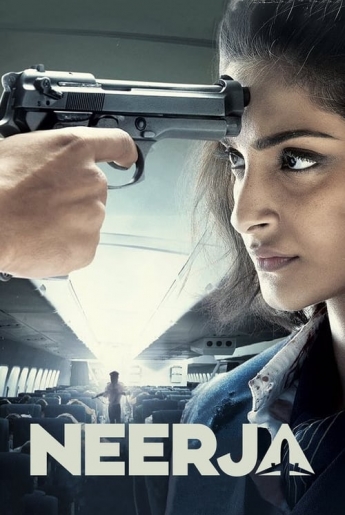 Bollywood
Drama ,Thriller,
122
min
Neerja
Neerja is a portrayal on the life of the courageous Neerja Bhanot, who sacrificed her life while protecting the lives of 359 passengers on the Pan Am ...More.
Trailer Watch Now